Did you notice the DNS Flag Day? 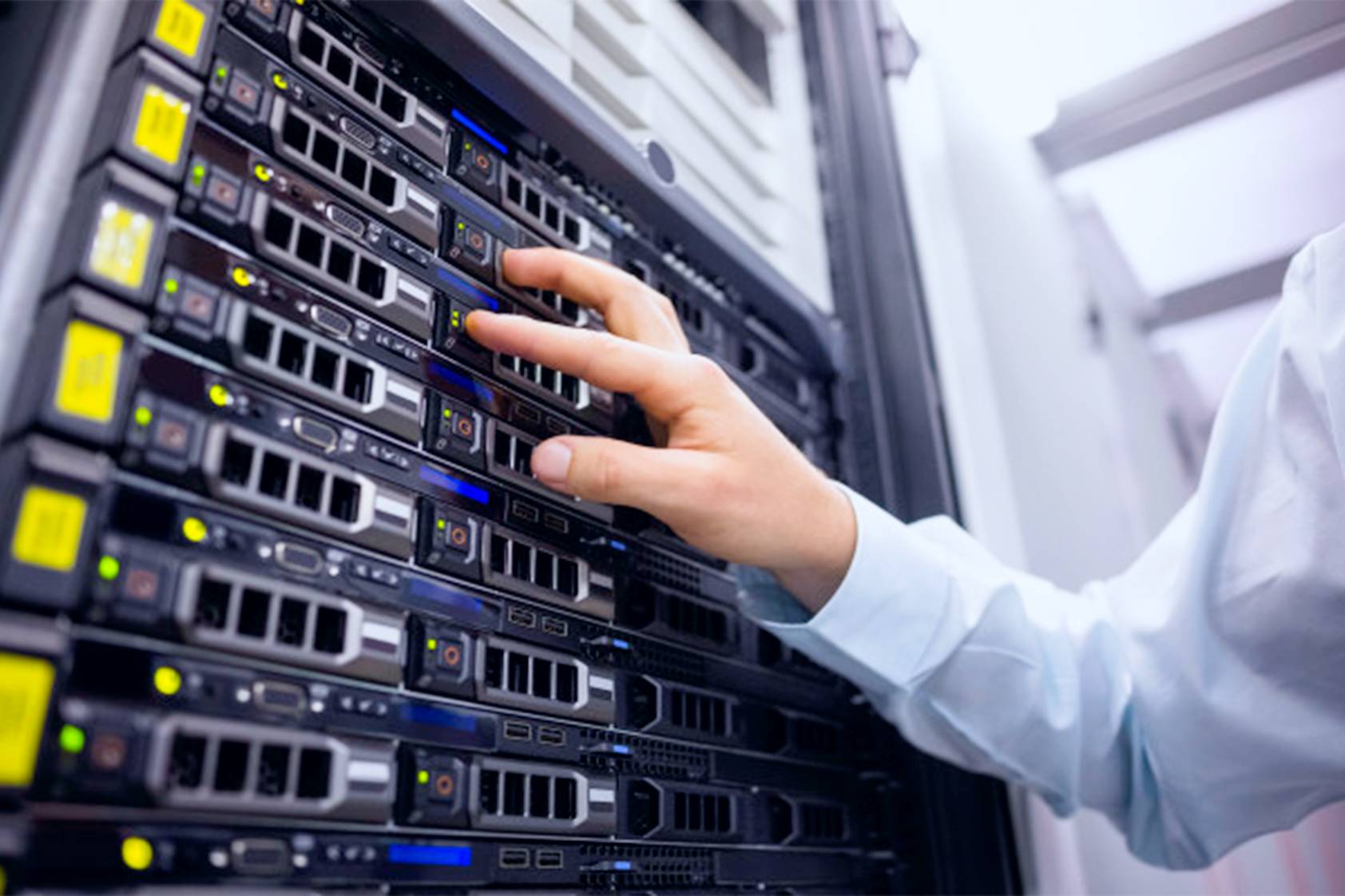 The Internet goes through a lot of transformations that we rarely notice. One of these changes that went unnoticed was DNS Flag Day. This event was held for the first time in 2019 and its second edition was on October 1 of this year.

What is a DNS?

When you access a web page on the Internet you need the IP address (eg. 168.234.68.3) of the server where it is stored. Generally, users only know the domain name (eg. google.com), because it is very difficult to remember the numerical series. To simplify things, IP addresses are “translated” automatically into names that we can remember.

The process of translating domain names to numeric addresses (computer language) is known as name resolution. This work is carried out by the Domain Name System. This function is similar to that of a phone book, which stores contact information and provides it when requested. The creation of the domain name system in 1983 replaced the earlier resolution procedure, which was highly error-prone and based on a local hosts file.

The DNS system has existed for more than 20 years without changes in its servers. It worked thanks to several provisional “patches” to try to respond to implementations that were not standard. In 2019, the community of software and service providers came together to update the servers. They called this event DNS Flag Day. The update made the system more efficient and allowed operators to deploy modern functionalities, including new cybersecurity mechanisms.Another key objective of this event was to finally remove non-standard behaviors in order to create a united front that allows punishing those who do things incorrectly.

A flag day, as used in systems administration, is a change that requires a hard reset or the conversion of a large amount of software or data. With the changes of the first DNS Flag Day, different domain names around the world could begin to fail. To avoid this, preventive and awareness actions were taken. Although it was a significant change for the Internet, it only directly affected domain name holding organizations and companies that provide servers.

“The campaign was a success and different measurements have shown that today the DNS is a better place than it was. A DNS system without patches is simpler, elegant, easy to maintain, and allows us to continue growing ”, assured Hugo Salgado, research and development engineer at NIC Chile.

What happened on October 1?

To ensure the sustainability of the system, a second event was scheduled for 2020, which took place on October 1. This focused on the operational and security problems in DNS caused by the fragmentation of IP packets. Although this year’s event will have a great impact, it will affect fewer people. The latest measurements show that only a small percentage of sites were affected. This is because standards-compliant software requires no update, and will continue to work. All supported versions of the major open-source DNS servers are already working properly and will continue to do so.

DNS flag day 2020 was a very successful event. The Internet community, supported by the DNS Operations, Analysis and Research Center, worked together and corrected the problems that were causing delays for all Internet users. 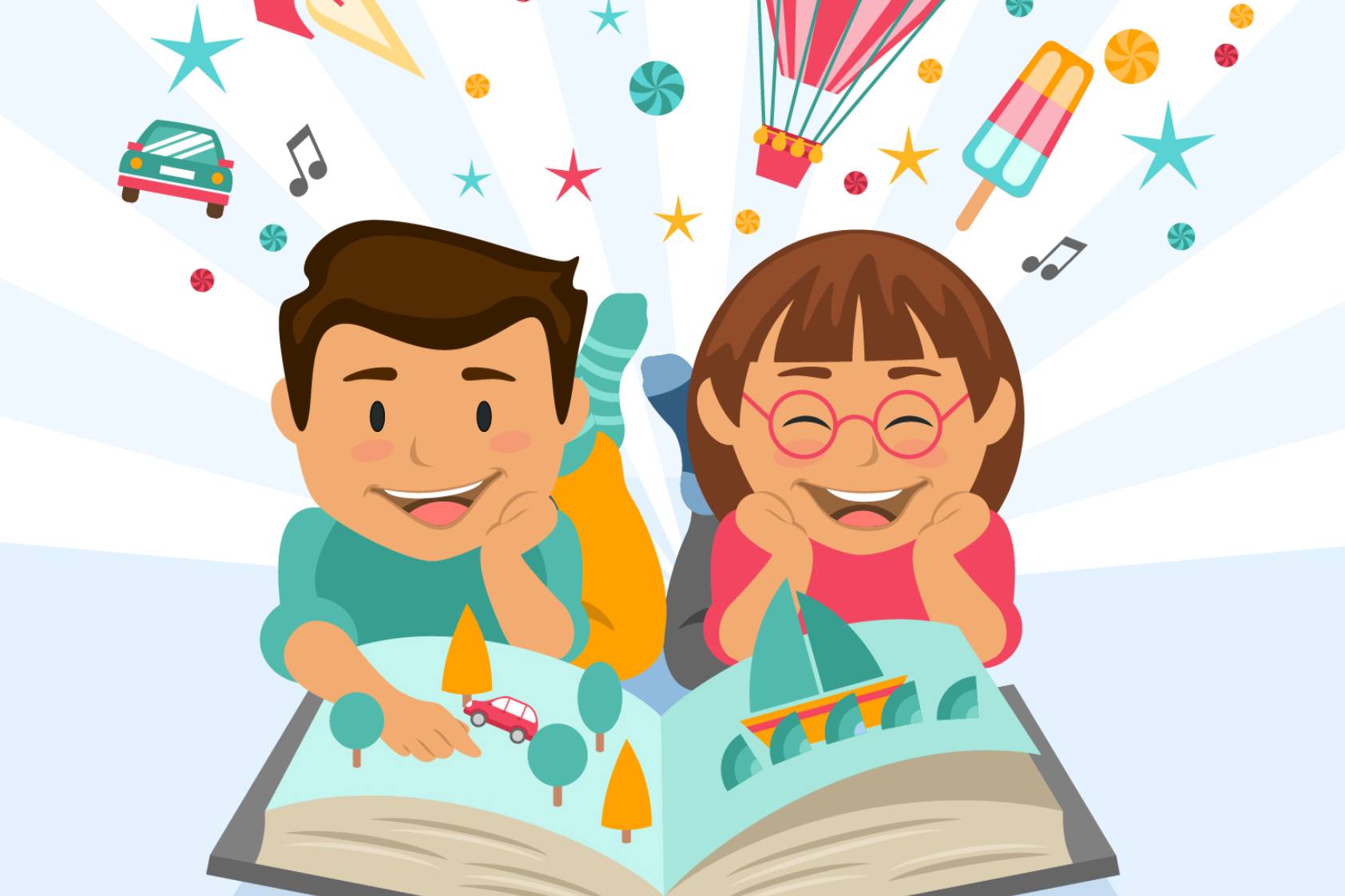