Get to know how UVG collaborates with the United States

You’ve probably heard about USAID and ASHA while you`ve been on campus but did you know that the relationship between ASHA and UVG has been key to developing the research and outreach programs at UVG?

Most of the basic science lab and high-technology engineering equipment used by UVG students has been purchased with the support of USAID’s Office of American Schools and Hospitals Abroad (USAID/ASHA).

Thanks to the support of the American people, ASHA gives direct assistance to schools, libraries, and hospitals outside the United States.

How does the United States collaborate with UVG?

During 40 years of collaboration with ASHA, 23.5 million dollars have been invested in UVG’s three campuses.

Furthermore, commodities have been purchased for use in classroom and libraries, and for teaching and research. 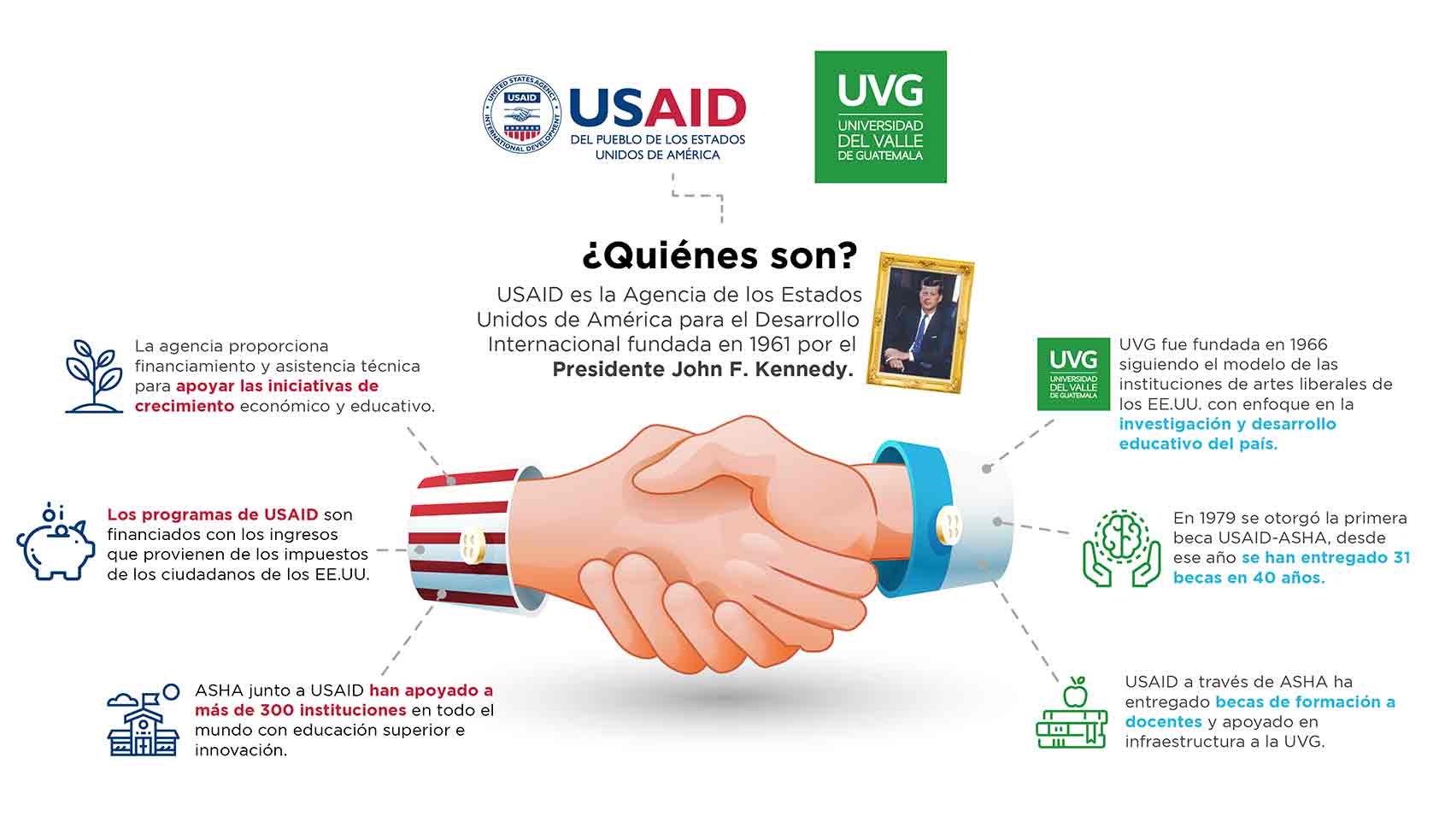 What has UVG achieved with the support from the United States? 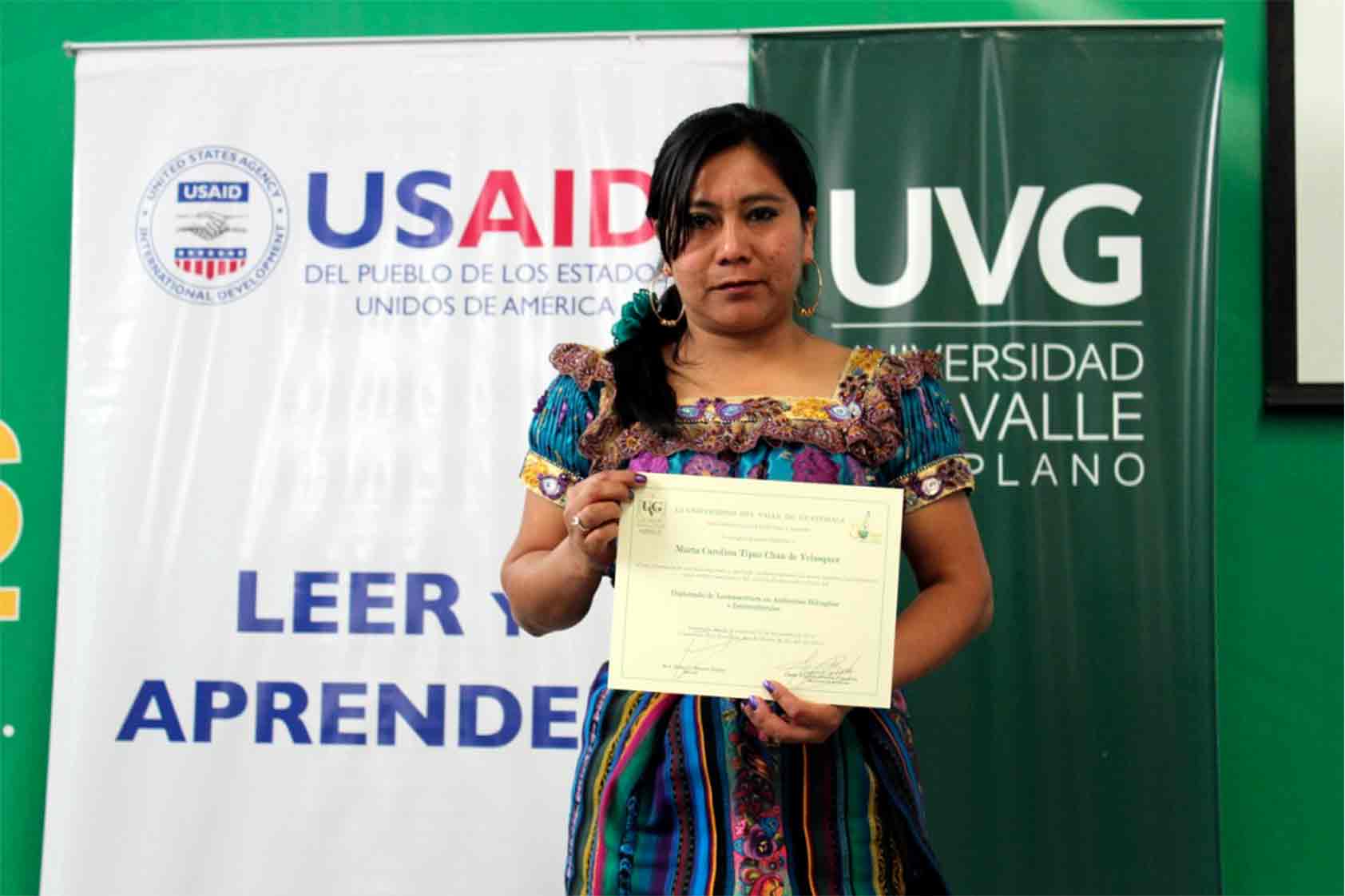 Three of the most recent grants awarded by ASHA have been used to support UVG as a STEM demonstration center (2014), to develop programs focused on Learning for Innovation (2016), and for redesigning learning spaces (2017).

UVG is eager to receive a response to the 2018 grant application intended to equip and remodel the libraries in all three campuses-.

Thanks to the continued support of ASHA, more than 6,000 UVG students across all three campuses, 150 professors, 190 school teachers and more than 5,000 community members have used or benefited from using high-technology educational equipment.

What are some of the biggest milestones achieved as a result of USAID/ASHA support?

In 2017, thanks to the support of USAID/ASHA, UVG inaugurated the “D-Hive” makerspace. And in 2016, with the support of ASHA, UVG created the STEAM Truck, a fully equipped to-scale mobile unit used for outreach in STEAM demonstration.

Most recently (in 2019), UVG refurbished food science, biochemistry and microbiology labs, as well as the basic science and computer labs on the South Coast and Highlands campuses.

UVG has worked with the Centers for Disease Control and Prevention (CDC) for the past 40 years carrying out public health research in emergent respiratory, gastrointestinal, and febrile diseases.  The total investment in these programs from 2002 to date has surpassed 67 million dollars.

Additionally, UVG has collaborated with the United States Department of Agriculture (USDA) for the past 15 years.

The support from the USDA has strengthened the efforts and impact of all three campuses’ programs in agriculture. UVG has also been a key academic partner to USAID during the most recent project to mitigate climate change in the “Project for Climate, Nature and Communities of Guatemala” supported by USAID (CNCG).

The most recent collaboration with USAID is the Economic Sustainability Observatory, a space dedicated to promote the participation, debate and decision-making processes based on economic and scientific data.

Over the years, the Government of the United States has helped to convert a Guatemalan military base into UVG’s Highlands campus. This campus is located in Sololá and has been supported through multiple U.S. government programs since 1999.

Now, when someone on campus asks you “Why do they mention USAID and ASHA so often at UVG?” you will know the answer, and starting today you can share all that you know about this partnership!

Guatemala will host the LACTLD Commercial and Technical Workshops 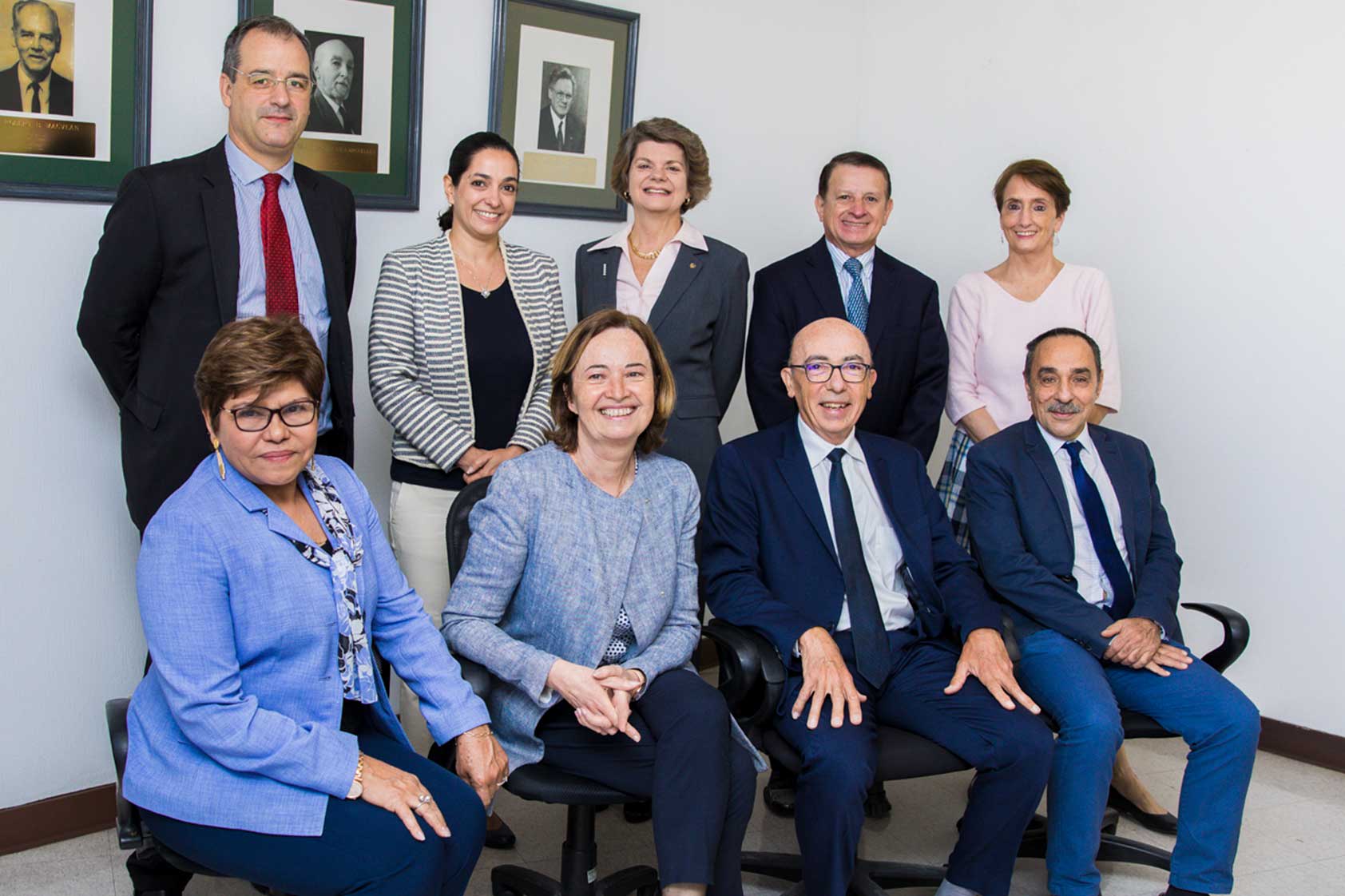 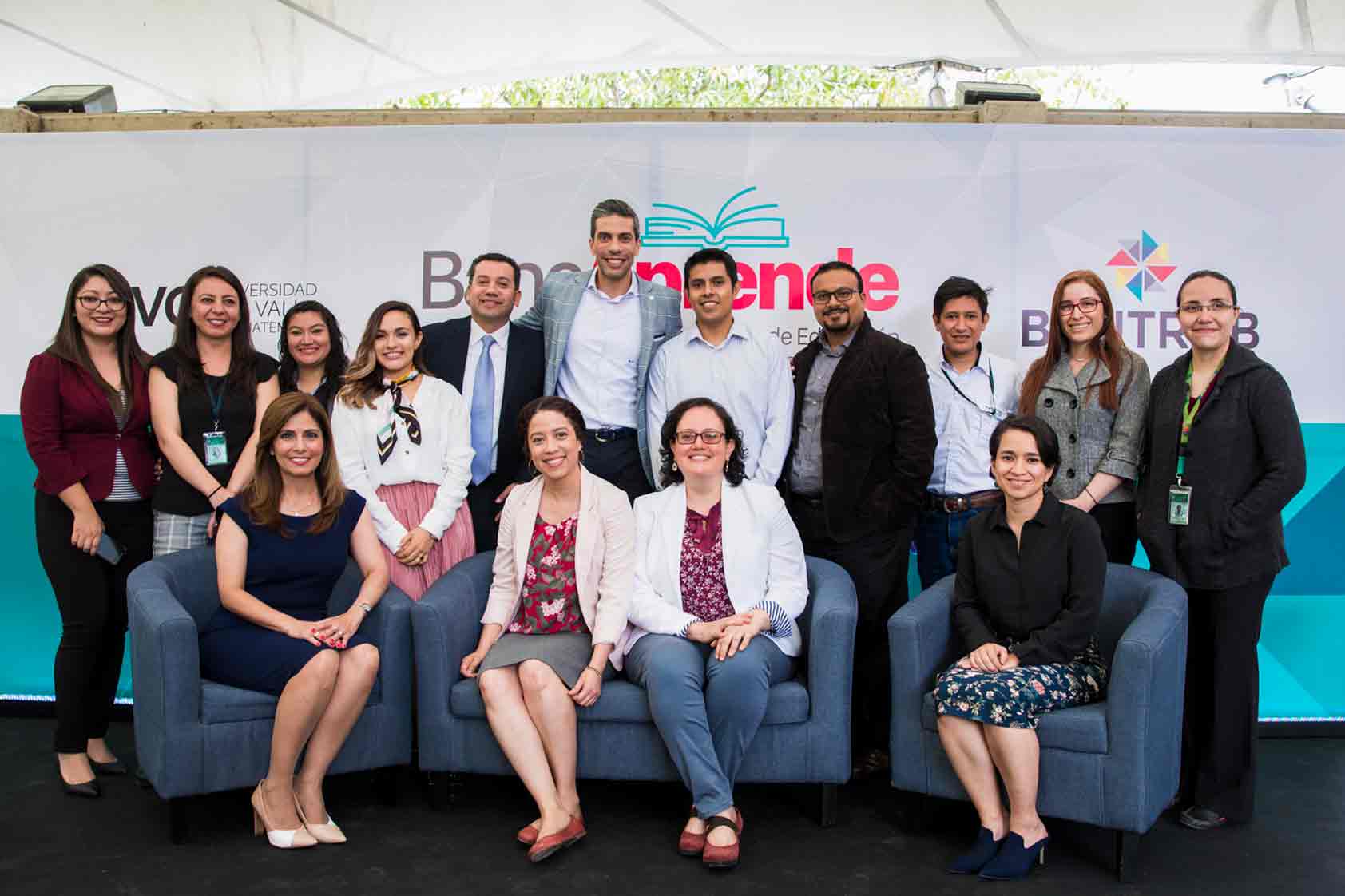