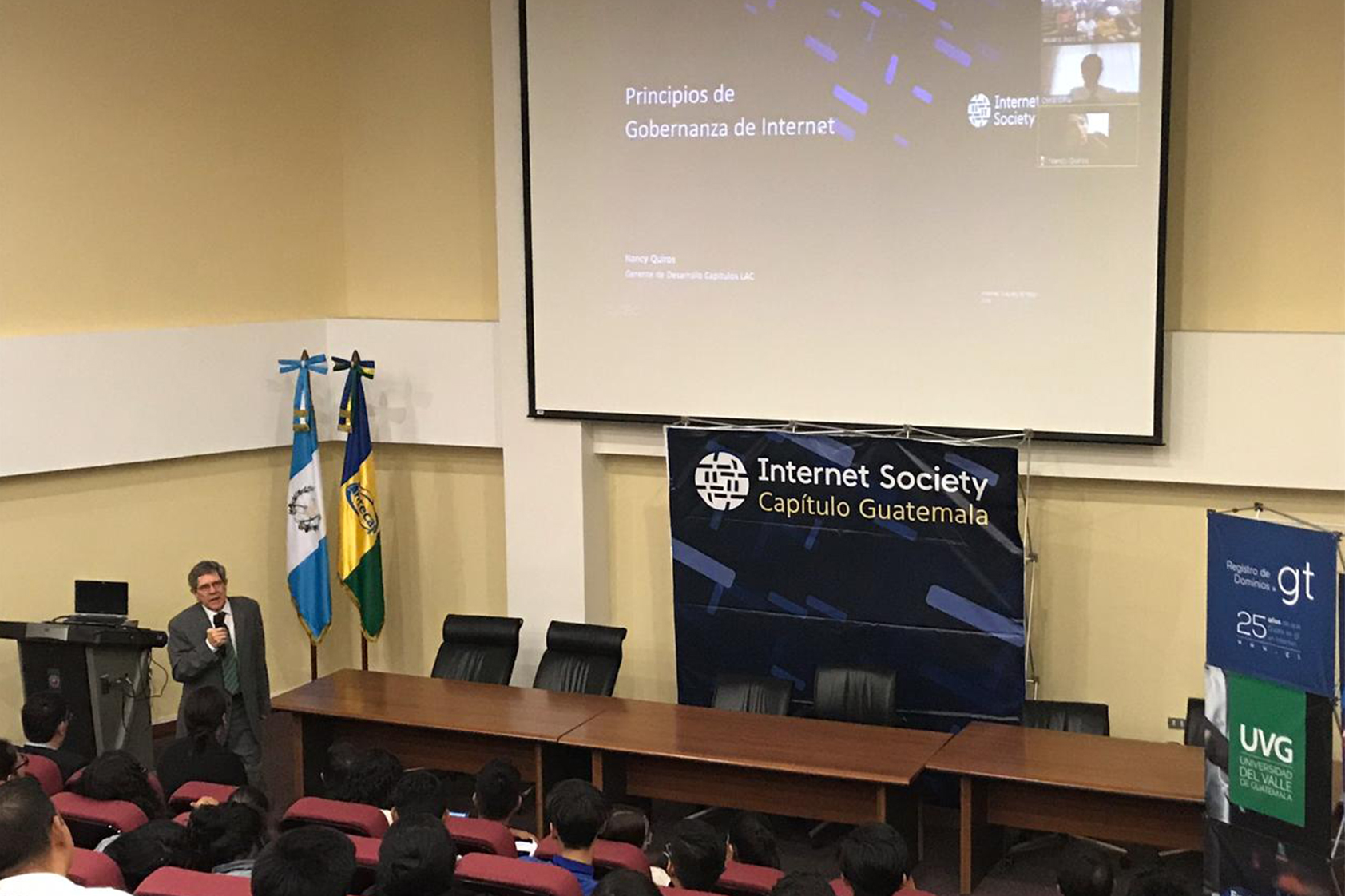 Have you ever thought about what your life would be like without the Internet? It’s difficult to imagine not being connected in some way or another. That is why in 2005 the Association of Internet Users of Spain made a celebration for this platform. This celebration served as a catalyst, for the Summit of the Information Society to propose to the UN that Internet Day be celebrated every May 17th; with the objective of becoming aware of the impact that information technologies have on the economy and society.

Dedicating one day each year makes it possible to highlight the countless advantages that this communication channel, which has become the most relevant in history, gives us. This year the Guatemalan Chapter of the Internet Society (ISOC Guatemala) organized the #InternetDay19 with the support of INTECAP and the .gt Domain Registry of the Universidad del Valle de Guatemala. 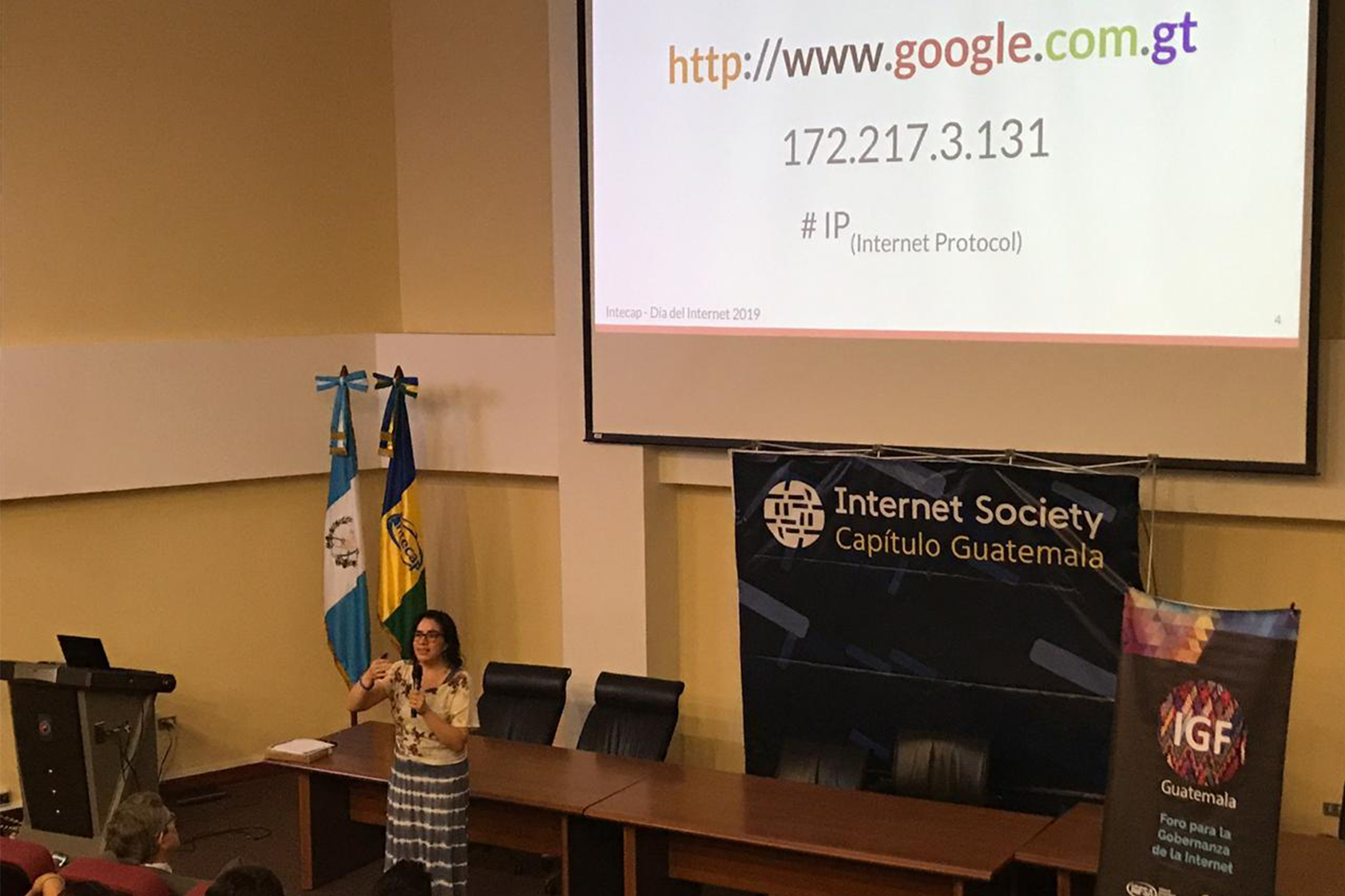 Some 150 people listened to 10 Internet experts. One of the topics was “Internet Governance” presented by Christian O’Flaherty, Senior Development Manager for the Latin America and the Caribbean Office of the Internet Society. O’Flaherty explained that the term refers to the processes and rules of how the network is managed. In addition, he invited participants to become more involved because cooperation and collaboration are still essential to maintain the innovation and growth of the Internet.

Alejandra Reynoso, researcher and developer of .gt Domain Registry, also participated in the same event. She gave the talk “Using emojis in domain names”, in which she explained that it was not advisable to use these characters in domain names because they can present a series of problems, among which the following can be highlighted: 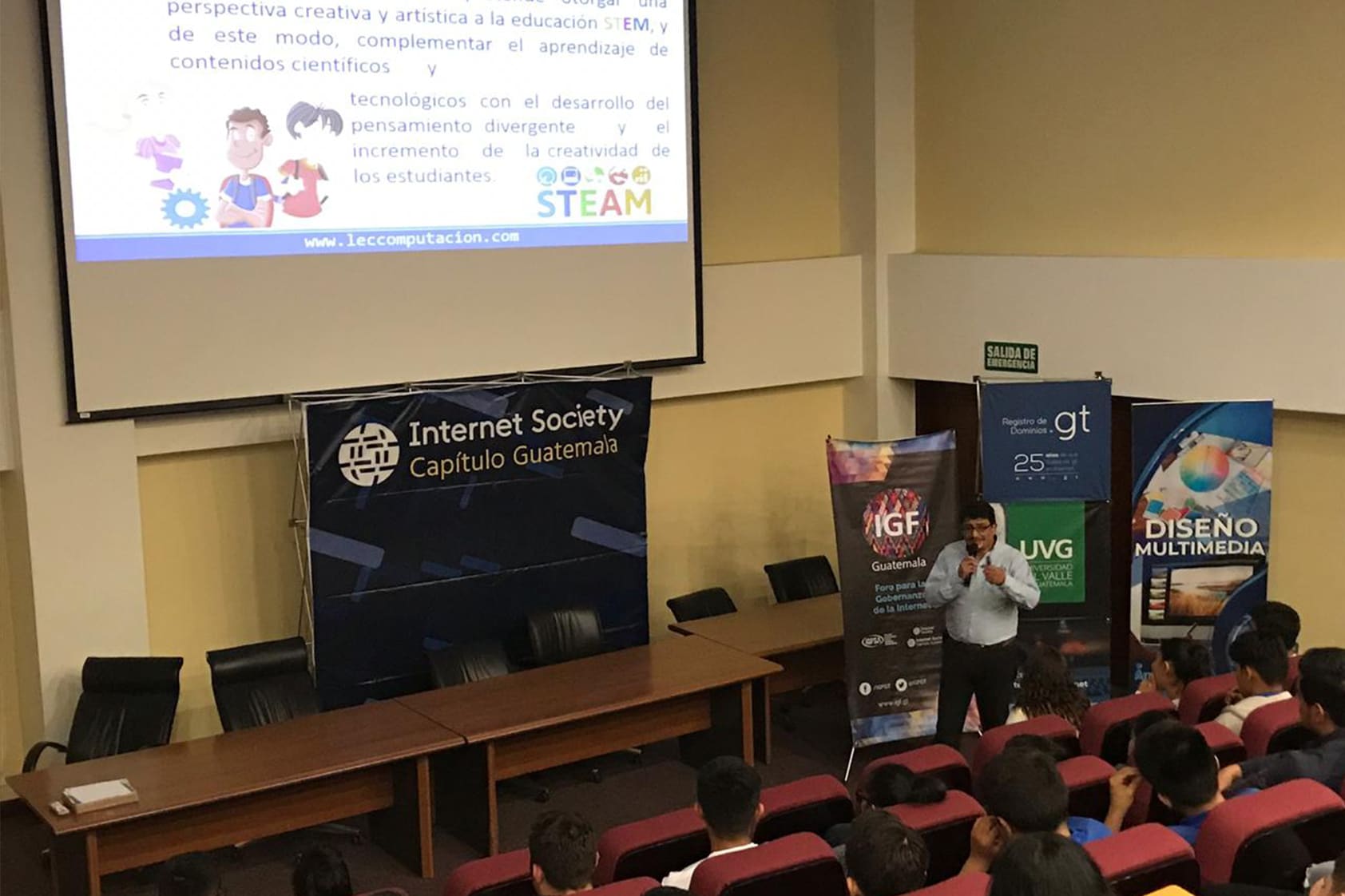 All of the conferences were broadcast on Facebook Live and the videos are availale at the ISOC Guatemala page. Other talks that took place during the event:

Our clients recommend us:

Why use a .gt domain name? “Because it represents identity, it’s that simple. It’s what identifies us. To know that we are GT is as proudful as shouting: We are guatemalans!” – José García / Wakamole Studio

“We set the limits ourselves” 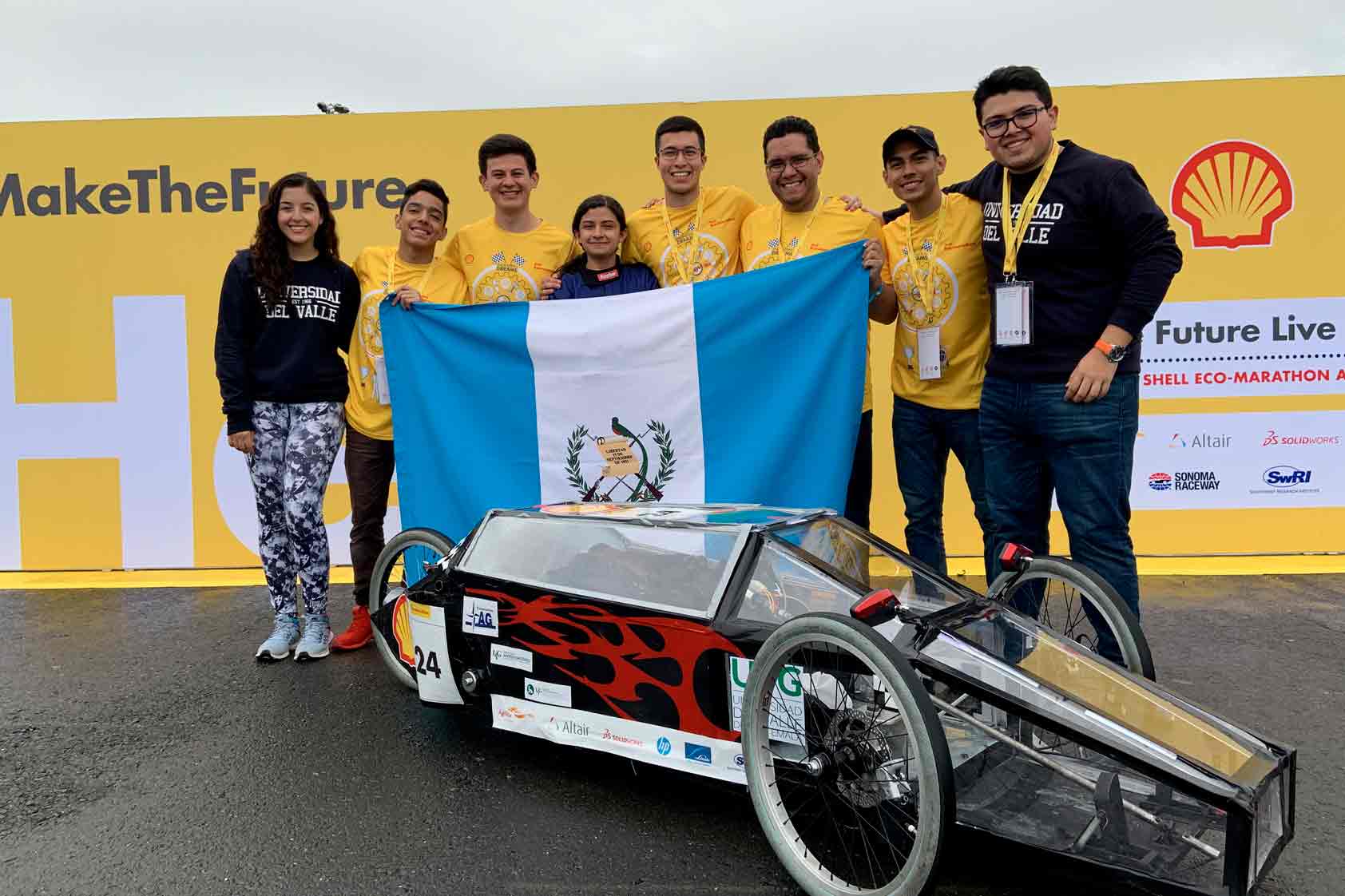